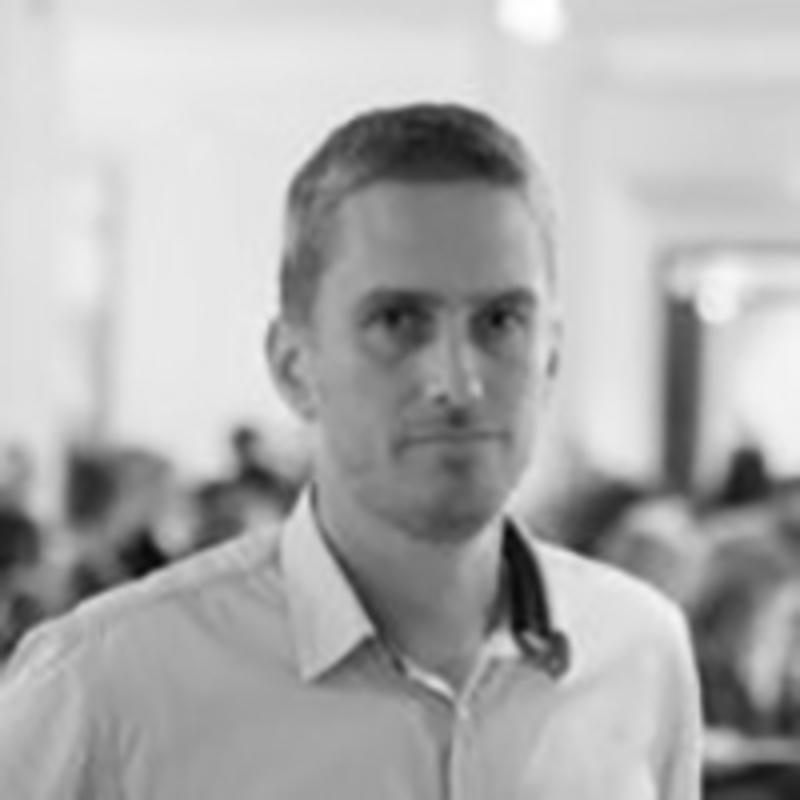 Ruben Andersson is an anthropologist working on migration, borders and security with a focus on the West African Sahel and southern Europe. His book Illegality, Inc.: Clandestine migration and the business of bordering Europe (University of California Press 2014), an ethnographic account of European efforts to halt irregular migration, accompanies border agencies, aid organisations and migrants along the Spanish-African borders. The book shows how the ‘fight against irregular migration’ has fuelled distress and drama at the borders, which in turns has led to the expansion of a self-reinforcing industry of controls.

Ruben’s latest book is No Go World: How fear is redrawing our maps and infecting our politics (University of California Press 2019). This book builds on Ruben’s more recent research, financed by the AXA Research Fund, and looks comparatively at remote-controlled interventions and the selective withdrawal of international actors from global ‘crisis zones’. Taking as its starting point the conflict in Mali in the West African Sahel, it explores how the mapping of danger, the perception of risk and the politics of fear have all contributed to framing and fuelling security, aid and border interventions in the Sahel as well as in other settings such as Somalia, Libya and Afghanistan.

Happy to be contacted by policymakers, journalists, scholars or prospective students